The primary goals of the coalition are to reduce hunger and strengthen the local food system in the Columbia River Gorge. The outcomes of this initiative will include a comprehensive, regional response to local food access, farm, and nutrition issues. The Coalition is a diverse set of stakeholders working to advance a common agenda: more healthy local food for all.

Food security exists when all people, at all times, have physical and economic access to sufficient, safe and nutritious food that meets their dietary needs and food preferences for an active and healthy life.

We cultivate partnerships, build understanding and take action to create an equitable local food system in which all people have access to nutritious and culturally appropriate food.

We envision a thriving community, where all people are nourished by a just and abundant local food system.

Our Commitment to Equity:

We commit to creating a just, equitable local food system based on solidarity and dignity. We acknowledge that the current food system is built and dependent upon the oppression of historically excluded communities. We will confront the systemic injustices that create and perpetuate poverty and hunger. 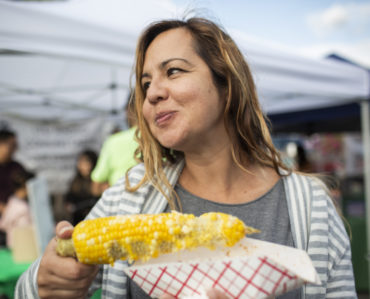 How did the Coalition come about?

At the conclusion of the Oregon Solutions process in 2016 the Columbia Gorge Food Security Coalition was formally established with over 20 original community members. Between 2016 – 2019 coalition membership expanded to over 40 member organizations. Gorge Grown Food Network was identified by the group as the agency best-positioned to lead the effort. A Steering Committee formed to define next steps in early 2016 with representatives from the health care sector, Oregon Food Bank, Columbia Gorge Health Council and Gorge Grown.

The primary goal of the Steering Committee has been to  serve as an ongoing communication and facilitation structure to keep the work of the Coalition in alignment towards the goal of filling the identified gaps in the food system to “serve the entire food system, from producers to consumers.”

How does the Coalition work together?

1 in 3 people are hungry. Over 98% of food consumed in the Gorge is imported. We need a resilient, inclusive food system.

The Coalition currently meets quarterly in January, April, July and October. In between, ad-hoc, action-based groups meet to coordinate and plan projects to improve food security in the region. A steering committee meets monthly to plan, coordinate and keep the group’s efforts on track. Contact foodsecuritycoalition@gorgegrown.com for information on joining one of these groups. 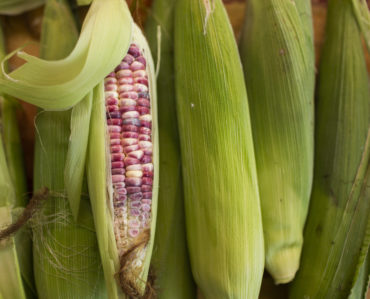 Research on gaps, needs, and recommendations for the Gorge:

Our Coalition in the News

** Check out our Food Assistance page to search for resources by category.